Zum Inhalt wechseln
„HOW DARE YOU?“ Ignore science?
Keep making money while people are suffering and dying on the planet?
Ignoring facts because they make you feel too uncomfortable? 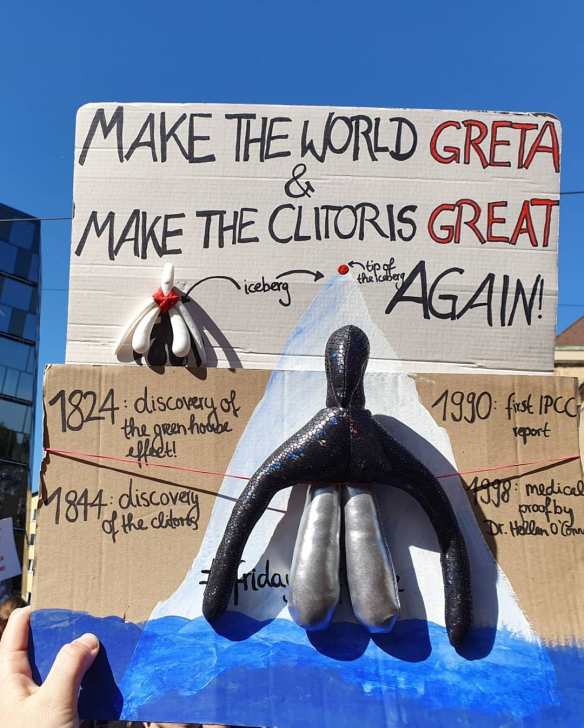 I know that talking about the clitoris and the climate crisis sounds ridiculous, but it is not. Everything is linked and no this is not a new conspiracy theory. I just want to make people think critically about those two topics and act. 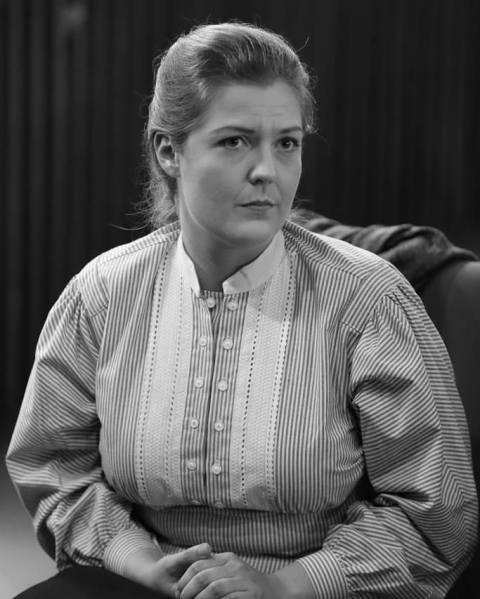 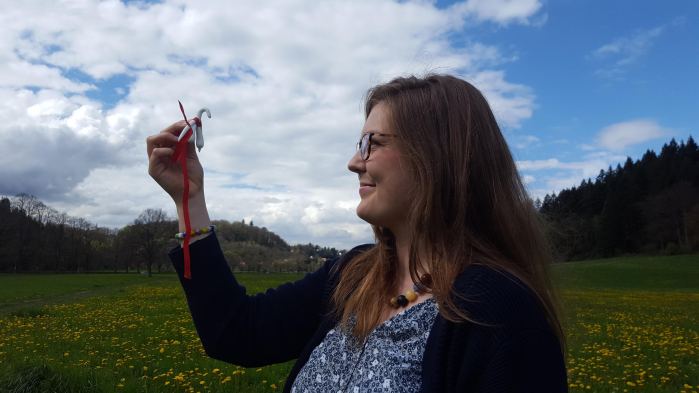 When I am old I want the climate crisis to be solved, I want us to remember this time as a turning point in history. When I am old I also want FGM (Female Genital Mutilation) to be an outdated practice which will not be practiced anymore. I want us to talk about PLEASURE and CONSENT and STOP VICTIM BLAIMING. I want to talk about RAPE and SURVIVORS and put an END to VIOLENCE worldwide. I know that these DREAMS are BIG and YES I wrote them in capital letters, but I am SO sick of this world! There are so many things that need to be changed NOW and they will not change until we start talking about them and ACT!
I will try my best to explain the link between the clitoris and climate change on Thursday during the WAKE UP Comedy. I might be angry and I have every right to be. So do you. Speak up! @gretathunberg
#wakeup #howdareyou #changeiscoming #whetheryoulikeitornot #maketheclitorisGREATagain #andsavethefuckingplanet